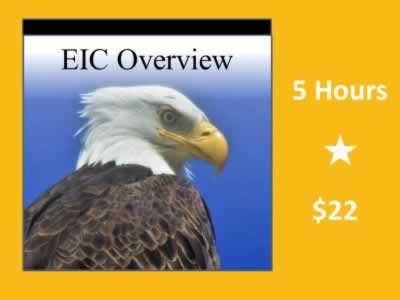 The Earned Income Credit (EIC) is a refundable tax credit that has a significant impact on United States revenue, with EIC claims in any year totalling more than $68 billion. EIC claims are also increasing in number and amount. In the ten year period ending in 2016, the number of EIC claims increased from 24.6 million to 27.4 million, an increase of 11.4%.

The combination of an increased number of EIC claims coupled with an increase in the average credit caused the total amount of EIC claimed to climb by 37.5% over the 10 year period ending in 2016,  from $48.5 billion to $66.7 billion. In a recent year, 150.3 million individual federal tax returns were filed, and 27.4 million—18.2% of individual taxpayers—claimed the Earned Income Credit. Based on that percentage, it would not be unexpected that approximately one taxpayer in every five may claim the EIC.